The second video published on the 360 Tour channel on April 3, 2019 was about a short virtual 360 walk in Lower Gibsons on the Sunshine Coast, in Gibsons, BC Canada. This video was filmed on March 30, 2019 with my Mi Sphere 360 camera attached to a selfie stick which was mounted on my backpack. Unfortunately, the horizon stabilization was non-existent and because the audio quality was not good enough, music channel had to be added.

Come along on a virtual street walk in historic Gibsons Landing on the Sunshine Coast of BC, Canada. 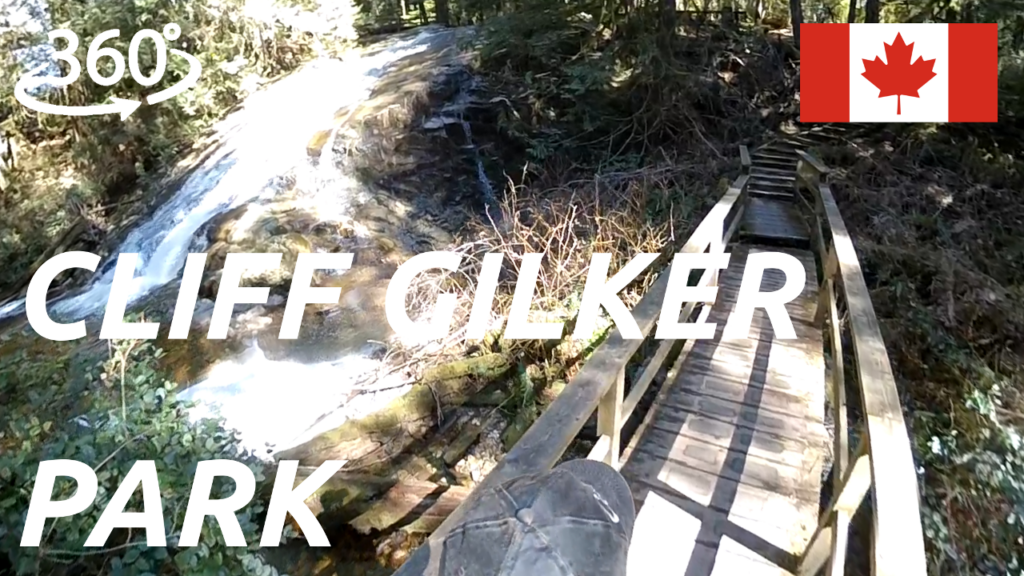 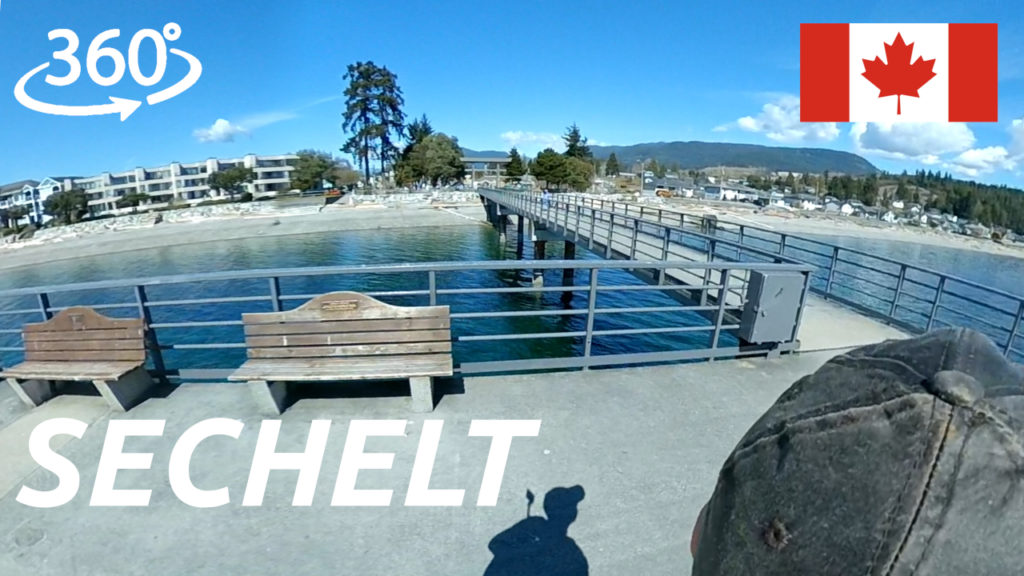